LED Video Panels mainly consists of a led display module, a screen bracket, a receiving card motherboard and a power supply. Among them, the quality and performance of the display module ultimately determine the quality of the LED Video panels.

The indoor and outdoor LED Display Modules we refer to here are Dot Matrix led display modules based on mainstream SMD chip technology. They are characterized by high brightness, high gray level and high refresh rate, and are widely used in the commercial display industry.

Contact the source manufacturer of the LED module; you are only half a step from success 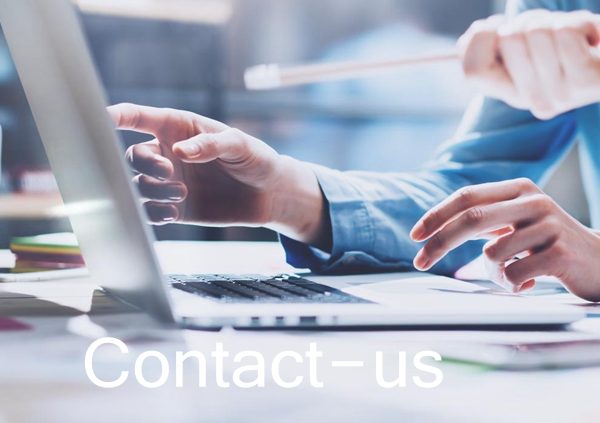 Input your mailbox and requirements, you can get first-hand information about the LED display module, as a manufacturer of LED module, we will provide you with professional solutions and products.

According to the lamp bead spacing and viewing distance of the LED display module, we generally divide the indoor fixed into two series:

According to the purpose of use, indoor LED Display modules and screens are also divided into rental LED display and fixed LED display. Among them, in order to facilitate the installation and use of rental module specifications and sizes are in accordance with the specifications of 250mm * 250mm production. eg:P2.976/P3.91/p4.81 LED Display Module 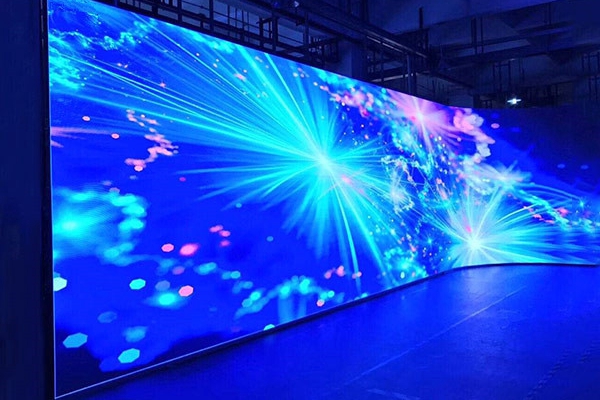 Outdoor LED Video Panels has the characteristics of high brightness, waterproof and other features, waterproof level can reach IP 65 level. The brightness is generally 4500 Units. It can be divided into rental LED display and fixed installation according to the use. The box material can be made of iron or die cast aluminum. If the use of semi-outdoor environment, fixed installation of the box can be a simple sticker box, not waterproof but relative to the design will have great flexibility. 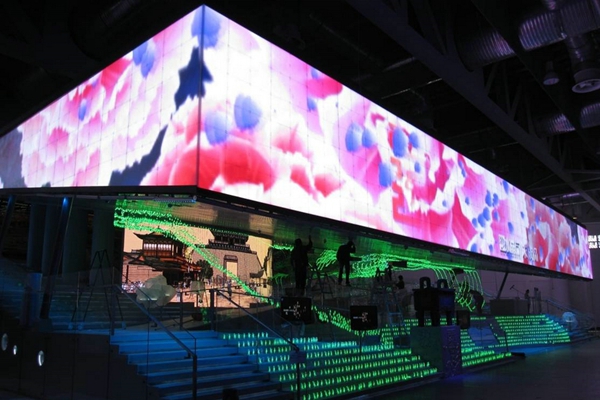 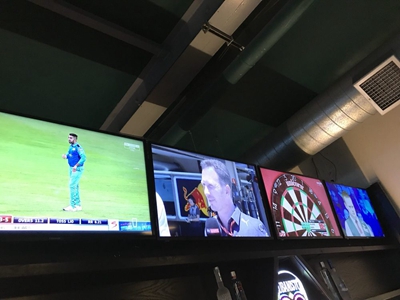 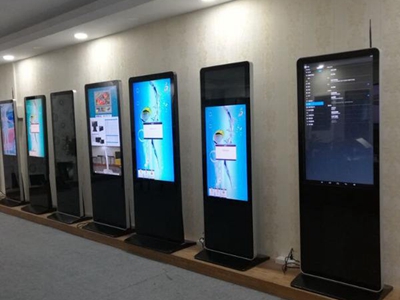